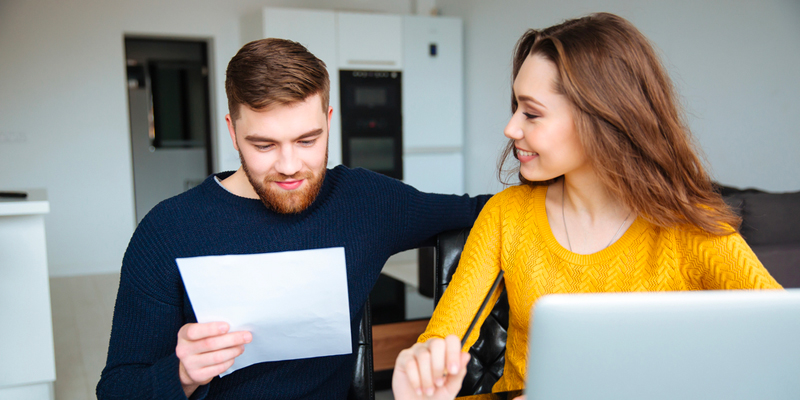 Published by Contour Mortgage on March 27 2020

Is Now A Good Time To Refinance?

The entities that have driven the American economy for decades—restaurants, airlines, hotels, etc.—are all at a standstill as the country comes to grips with the ever-evolving COVID-19 (coronavirus) health crisis.

Indeed, there’s been a shift in operating standards during this nationwide ordeal—but where some businesses are clamoring for short-term loans to weather the storm, mortgage lenders are scrambling to meet the demands of customers seeking a plethora of products, including refinancing options. This uptick in business for mortgage lenders was spurred on by a handful of stimulus measures undertaken by the federal government.

In an effort to stabilize the economy, the Federal Reserve stepped in last week and slashed baseline interest rates to 0 to 0.25 percent, while also buying unlimited amounts of U.S. Treasury and mortgage-backed securities. These federal maneuvers of manipulating securities and bonds are meant to suppress mortgage interest rates, thus creating demand in the industry and giving Wall Street something to be optimistic about while many of our typical economic strongholds remain in a state of suspended animation.

What’s more, the White House and Senate came to a deal on Wednesday with a $2 trillion stimulus package to further jumpstart the economy as it struggles amid the pandemic. The bill came together after marathon negotiations that resulted in what is perhaps the most expensive and far-reaching resolution in the history of Congress.

From the Senate floor, Senate Majority Leader Mitch McConnell called the bill "a war-time level of investment for our nation.” While the details of the bill have yet to be fully released, it is believed that it will grant financial assistance through direct checks to households, adjust unemployment insurance, inject billions of dollars in loans to small businesses, and fund resources for hospitals and emergency medical personnel.

What Does It All Mean For Refinancing Your Home?

With rates at all-time record lows, now might be the ideal time to refinance—mainly because no one knows precisely how long this will last.

Two weeks ago, before the scope of the coronavirus pandemic was fully realized, the average contract interest rate for 30-year fixed-rate mortgages plummeted to 3.29%. This prompted an increase in eligible borrowers to the tune of 1.7 million people—an increase of 60%.

The interest rate drop and increase in eligibility caused a nearly 30% surge in refinance applications, according to the Mortgage Bankers Association. And that surge is with good reason, as it means the average borrower could potentially save more than $270 per month on a 30-year fixed loan. And if all those potential borrowers took advantage of these historically low rates, it would equal a collective savings of $3.5 billion a month in payments.

Lenders are deeply entrenched in the industry and they’ll know exactly when to expect a shift in the mortgage and housing market.

Mortgage lenders and realtors encourage anyone even considering refinancing their home to reach out and inquire about the possibility—after all, lenders are deeply entrenched in the industry and they’ll know exactly when to expect a shift in the mortgage and housing market.

Even with the quarantine restrictions we’re all currently living with, it’s still possible to make a personal connection with a lender. There’s telephone and email of course, but also Zoom calls and other digital applications that you can use to apply for a refinance or just to inquire about your potential for a refinance.

“In times of global crisis such as this, it's important to remember that we will get beyond this and while many companies are physically operating at less than 50% in office personnel, the entire organization is still equipped to help,” said Contour Mortgage Marketing Director Mary McPhail. “In today's day and age with advanced technology capabilities, we can maintain social distancing and still get the job done.” 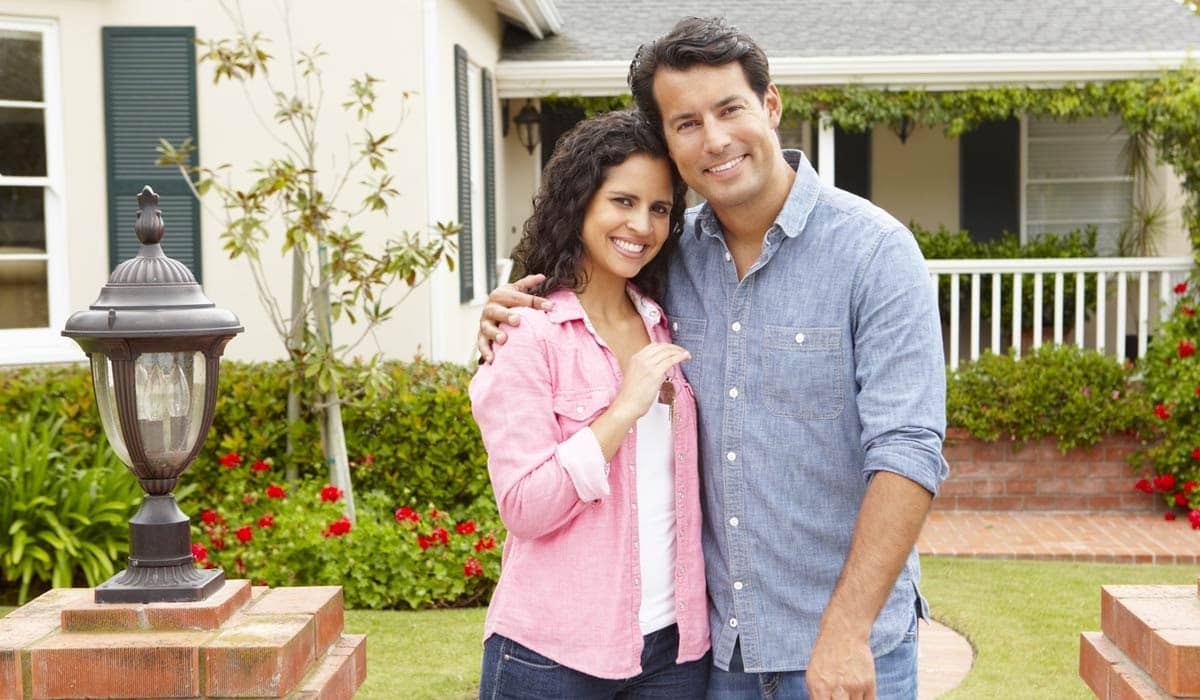 Which Loans Are Best for First-Time Home Buyers?

First-time home buyers may qualify for various conventional and government-backed loans, such as those offered through Fannie Mae, Freddie Mac, the Federal Housing Administration, U.S. Department of Agriculture, and Veterans Affairs.

Can You Add Renovation Costs to Your Mortgage?

Renovation costs can be added to specific rehab loans offered through the Federal Housing Administration (FHA), Fannie Mae, and Freddie Mac for borrowers meeting specified criteria, such as down payment amounts, project scopes, credit scores, and other requirements.