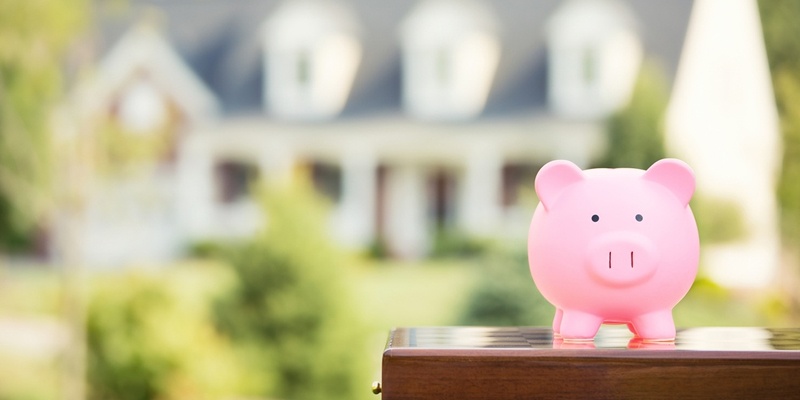 Published by Contour Mortgage on April 18 2017

What Are Average Closing Costs on a Home?

Closing costs are the administrative, legal and other fees associated with purchasing a home. Most experts recommend that you budget 2 to 4 percent of the total purchase price, but final closing cost amounts can range by state, region and the details of your purchase.

Here's a look at some average closing costs by region in the United States. The costs are based on a mortgage of around $200,000, a 20 percent down payment and good credit; changes in those factors would reduce or increase closing costs.

The average cost of closing on a home in the Northeast is about $2,050. Among states in this region, New York leads the average with closing costs on average of more than $2,500, likely due in part to higher costs associated with areas such as Manhattan.

Closing costs in the Southeastern states are, on average, even higher than those in the north. They come in at approximately $2,200, which puts the costs on par with those in the three west-coast states.

The Southern states, from Kentucky to the Gulf Coast, feature average closing costs right in the middle of their East Coast brethren. The average for this area is about $2,072.

The states included in this regional calculation were Arizona, Nevada, Utah and New Mexico, and the average closing costs were about $2,087. Utah and Nevada both had averages under $2,000.

It's not surprising given property values and other costs of living that West Coast closing cost averages are among the highest. They come in around $2,215 on average.

The amount you pay in closing costs depends on a variety of factors, and the numbers above don't include other fees such as broker commissions. Work with your real estate agent to discuss expected closing costs and a strategy for dealing with them before it's time to sign the paperwork. 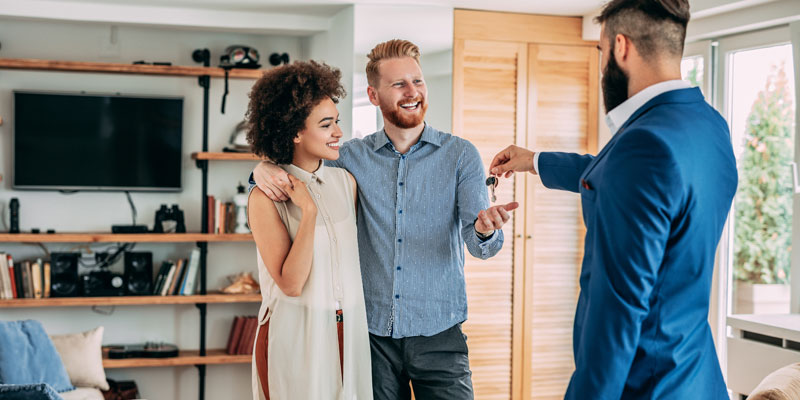 Pre-approval verifies consumer financial data, giving a more accurate picture of the loan amount and interest rate you qualify for. 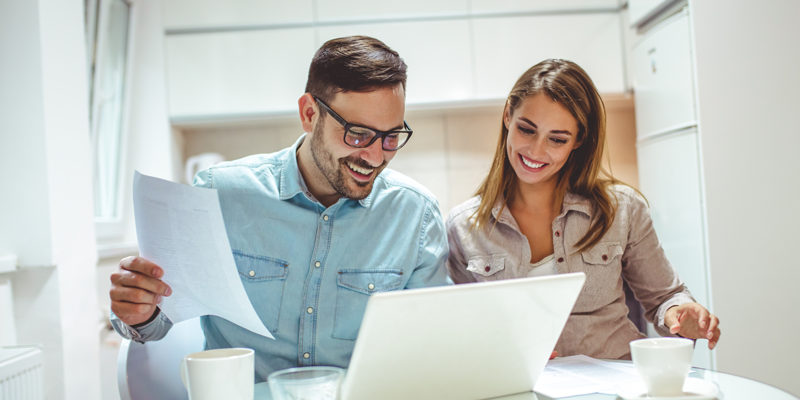 Why Refinancing is the Silver Lining To Hard Times

Refinancing during a crisis can save money and provide a jolt of extra cash, so you can worry less about your finances.

Get Started with a Contour Mortgage Representative Today.