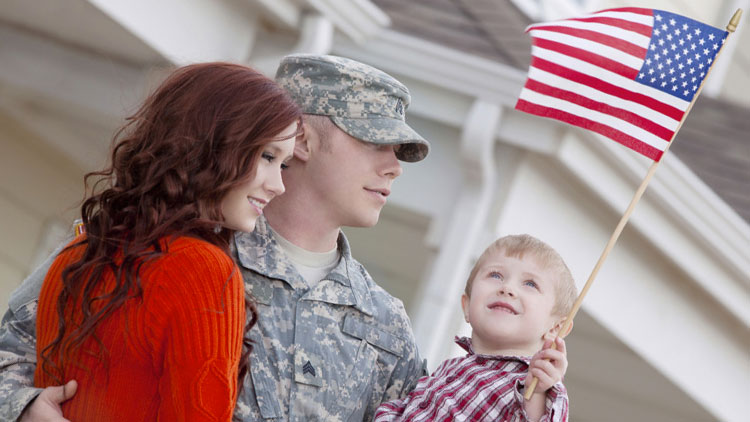 Published by Contour Mortgage on September 07 2015

Long Island is a region steeped in military history: as the original location of housing specifically built for returning vets and their families and as the home to one of the largest manufacturer of military aircraft in the country.

As a pioneer in veteran housing, Long Island’s own Levittown paved the way for returning veterans to be welcomed home to affordable suburban housing after World War II. Bill Levitt, known as the father of modern suburbia in the US, was himself a Navy officer. He built easily constructed homes to be bought by returning GIs. And although Levittown lives in the shadow of its past racial inequities, it serves as the foundation from which Long Island first began to accommodate itself to our citizens come home from military service.

The Grumman facility was at one time the largest corporate employer on Long Island. In fact, in 1986, Grumman employed over 23,000 Long islanders and sat on 105 acres of land leased from the United States Navy in Bethpage, NY. They were best known for building “Cats:”  F4F Wildcat and F6F Hellcat naval fighter aircrafts, as well as the Grumman F7F Tigercat, Grumman F8F Bearcat and the torpedo bomber TBF Avenger. Although Grumman was eventually bought out by Northrop to create Northrop Grumman, the dwindling need for such combat aircraft and a revised military spending budget eventually caused the closure of the facilities. It’s legacy, however, can be found throughout Long Island.

Built upon this bedrock of military history, Long Island continues to show its gratitude to returning soldiers with a host of resources and programs to assist our vets in any way they need. One such resource is the Soldiers Project, whose mission reads:

The Long Island Soldiers Project offers mental health and family services to Long Island veterans in need. They can be reached at 516-284-7531 or longisland@thesoldiersproject.org.

The United Way of Long Island develops programs and funding for over 110 partners in the community. They invest in education, healthcare, food, and in supporting returning vets and their families by helping the, make positive lifestyle choices. Their mission on Long island is to discuss issues, raise funds and develop programs for the building blocks of a good life:

To learn more about their services or to volunteer or donate, go to www.unitedwayli.org.

For Vets looking for housing on Long Island, some banks and mortgage companies like Contour Mortgage offer special loan programs for Veterans, active-duty service members or surviving spouses that require no down payment and competitive rate as a thank you for veterans’ military service.

Long Islanders understand the sacrifice made by our military. They are committed to helping, supporting, and honoring those who have risked all. 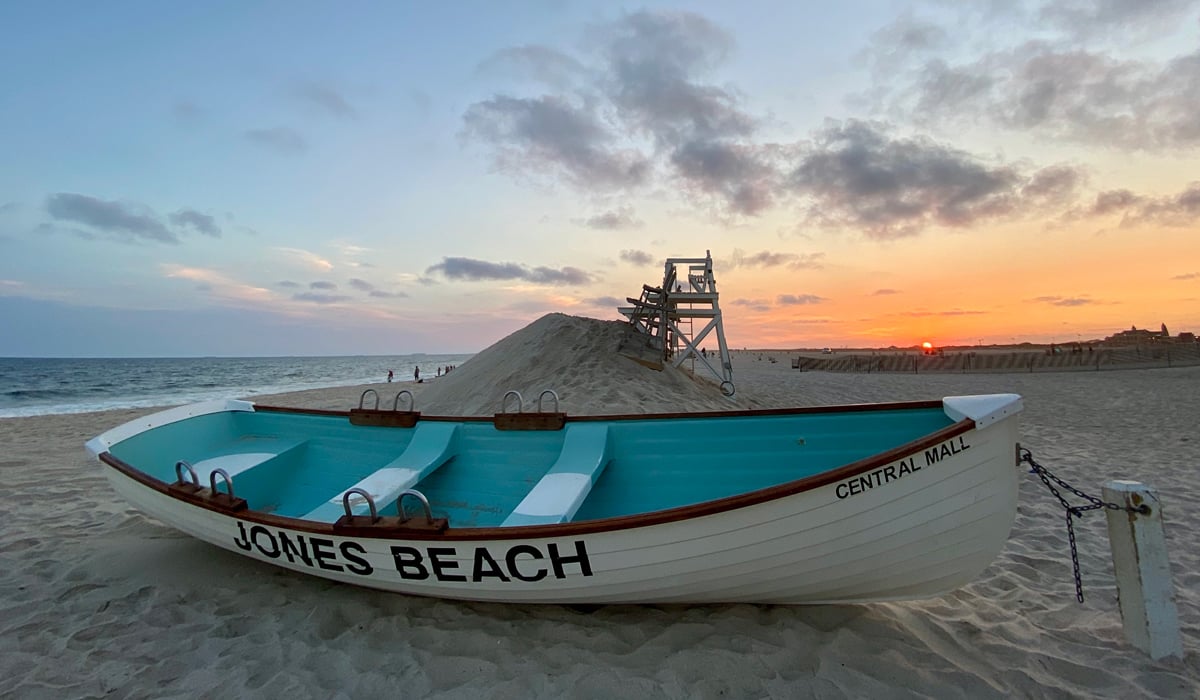 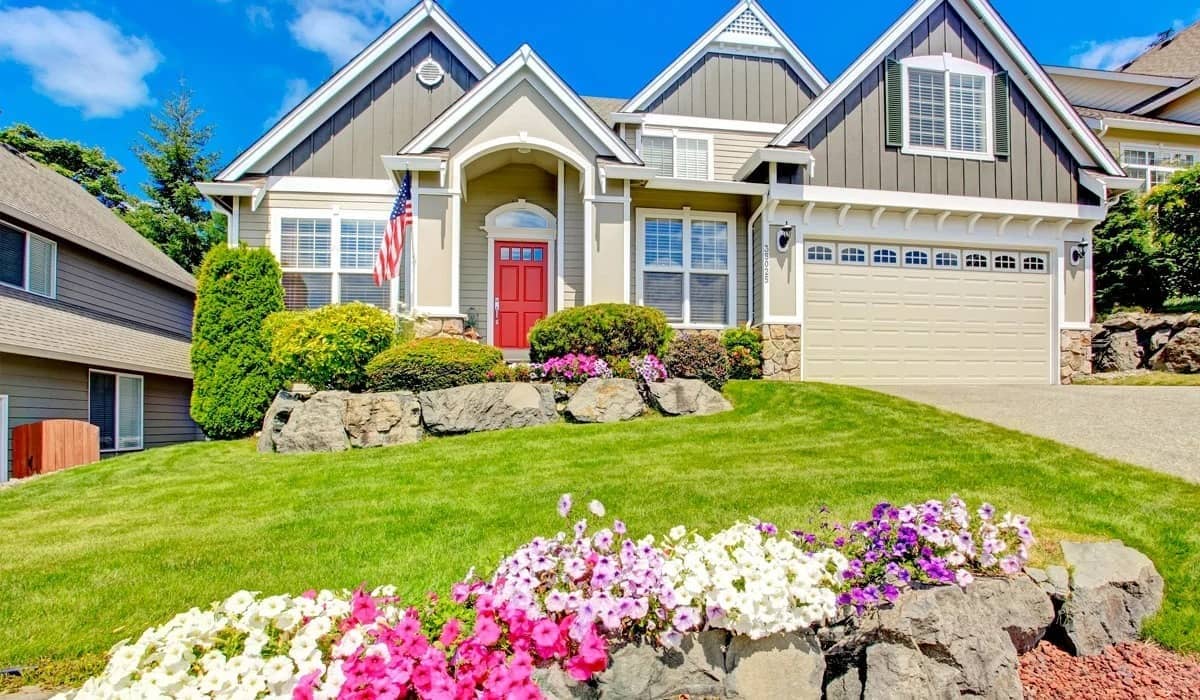